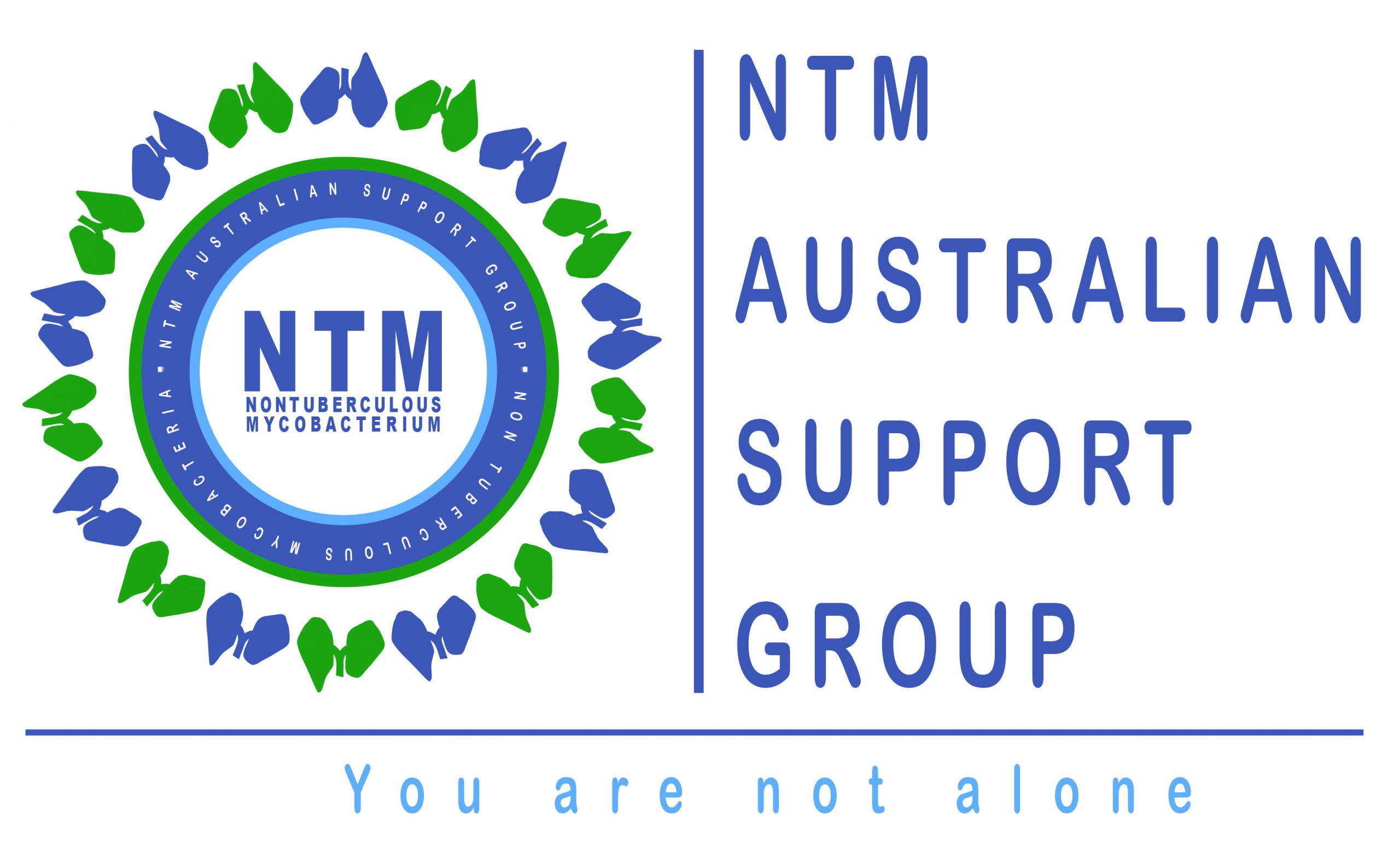 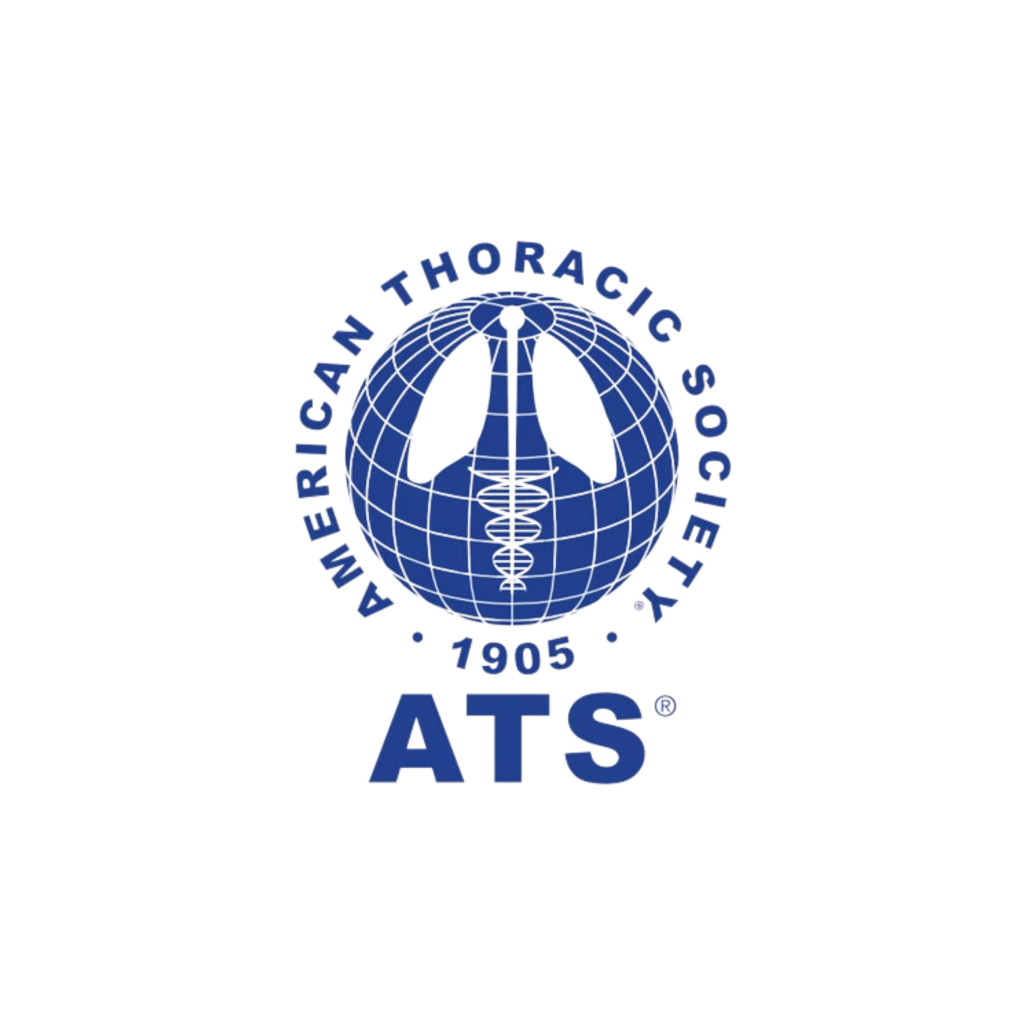 Water bugs Every year more than 200 people in Queensland get very sick with a nasty, little understood, hard-to-treat type of bacteria. Other states report none. Why? Our water supply is now so complex, things are overlooked. Reporter, Ian Townsend. Read more 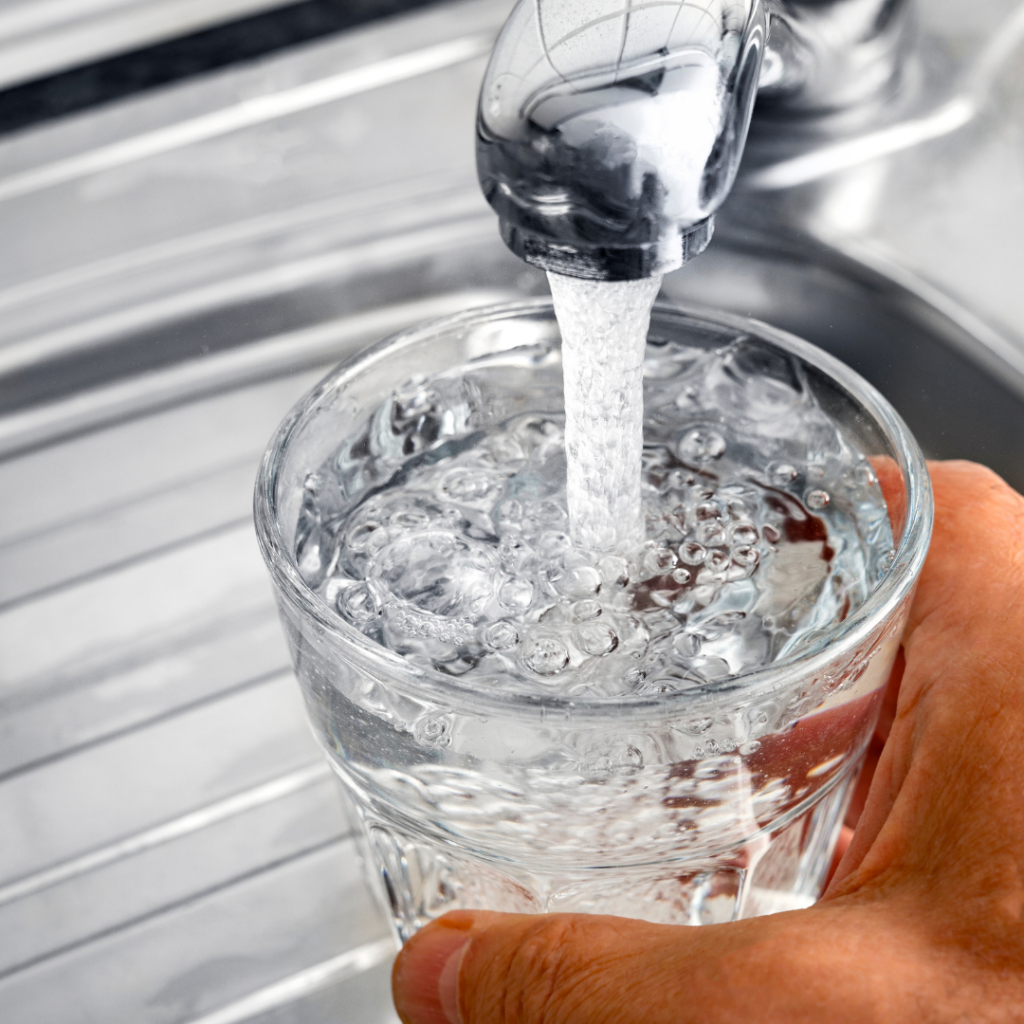 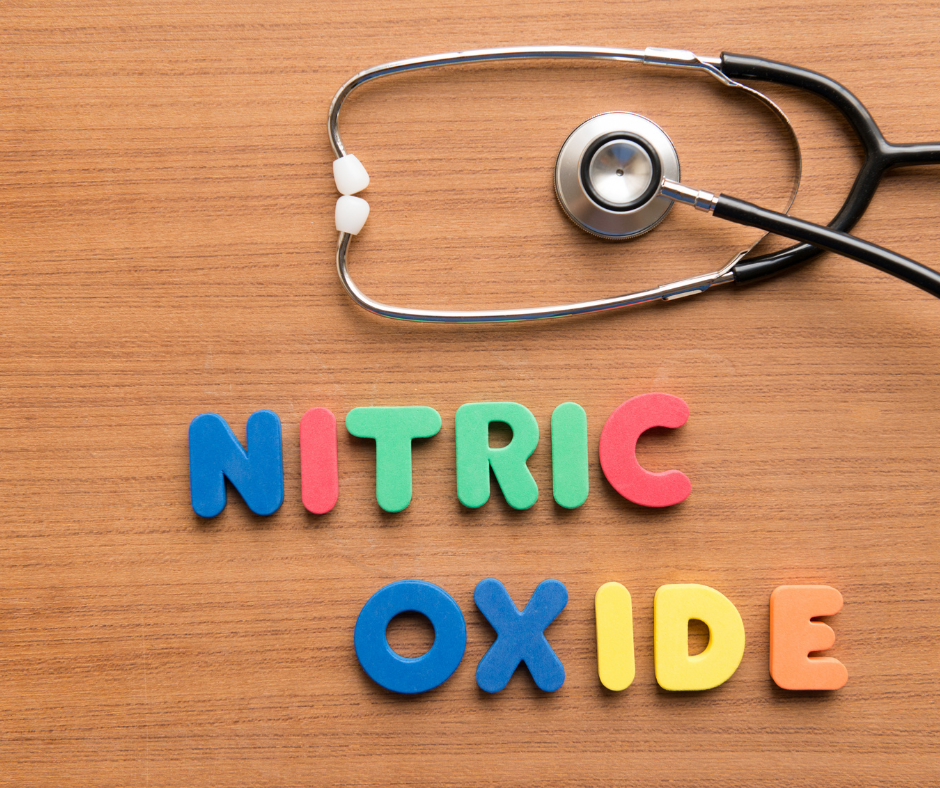 Exciting research news!!! Beyond Air, Inc., a clinical-stage medical device and biopharmaceutical company focused on developing inhaled nitric oxide (NO) for the treatment of patients with respiratory conditions, including serious lung infections and pulmonary hypertension, and gaseous NO for the treatment of solid tumors, announced that the results from a compassionate use patient case study […] 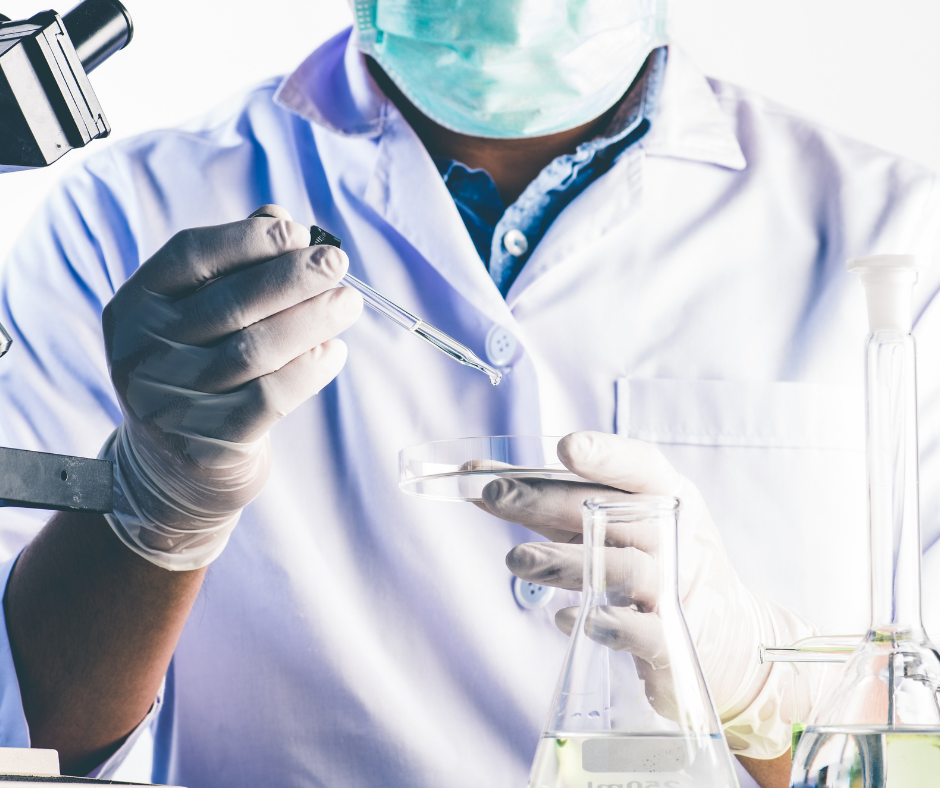 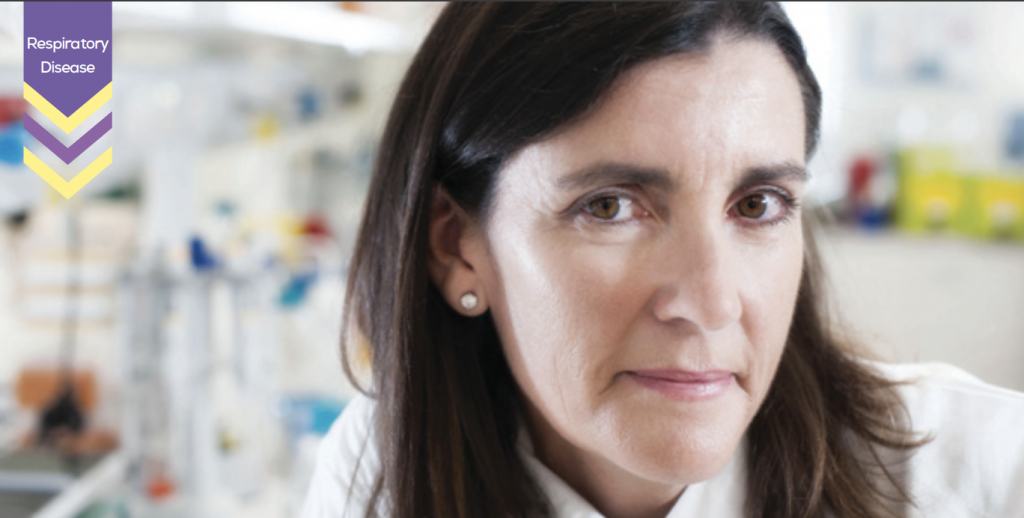 The NTM ASG is grateful for the Gallipoli foundation and the work Dr. Thomson and her colleagues devote to NTM research. Click the link below to see the encouraging news for NTM sufferers, with further research underway in Australia. GMRD TRIBUTE NEWSLETTER 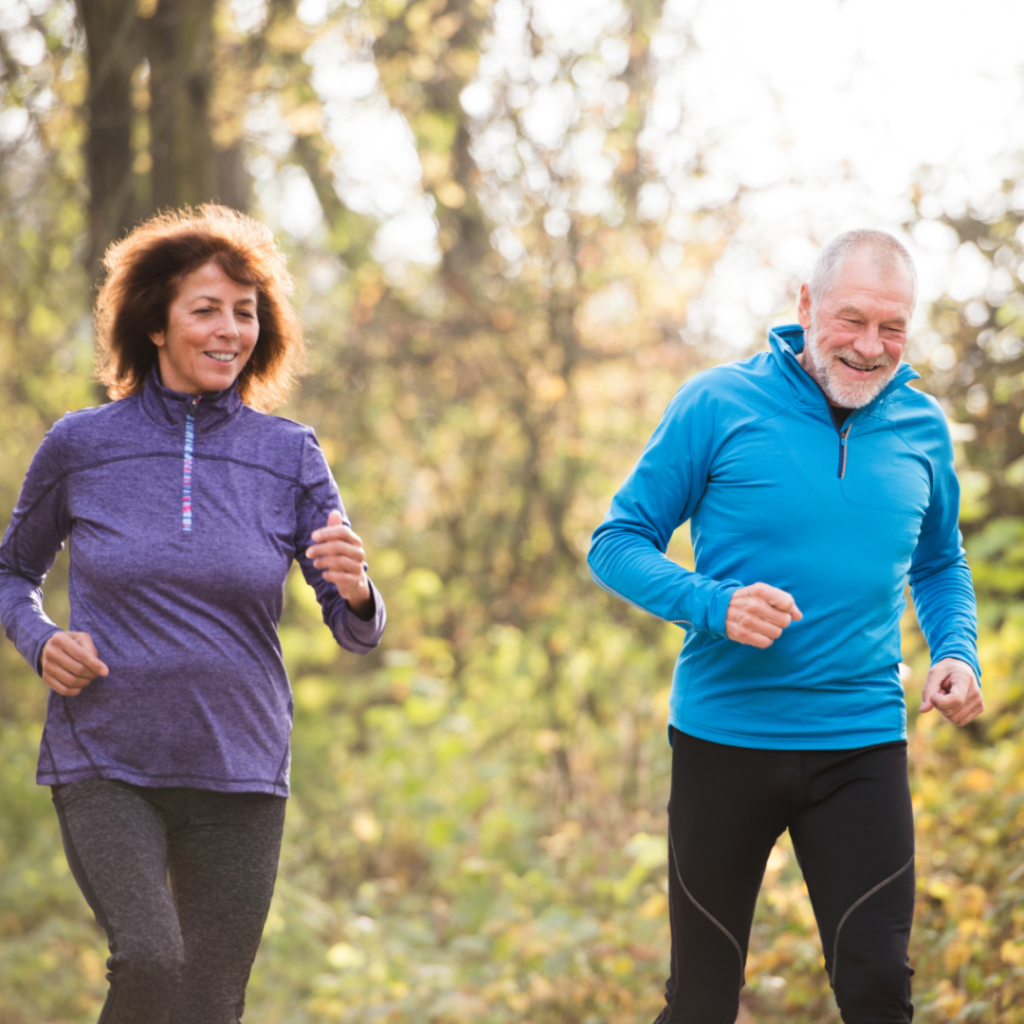 Nontuberculous Mycobacterium (NTM) is a chronic lung disease that can make patients very ill and damage their lungs. The bacteria causing NTM lung infection is usually slow growing and the condition is difficult to diagnose, even for experienced doctors. NTM is increasing worldwide, and with an ageing population the condition is expected to become more […] 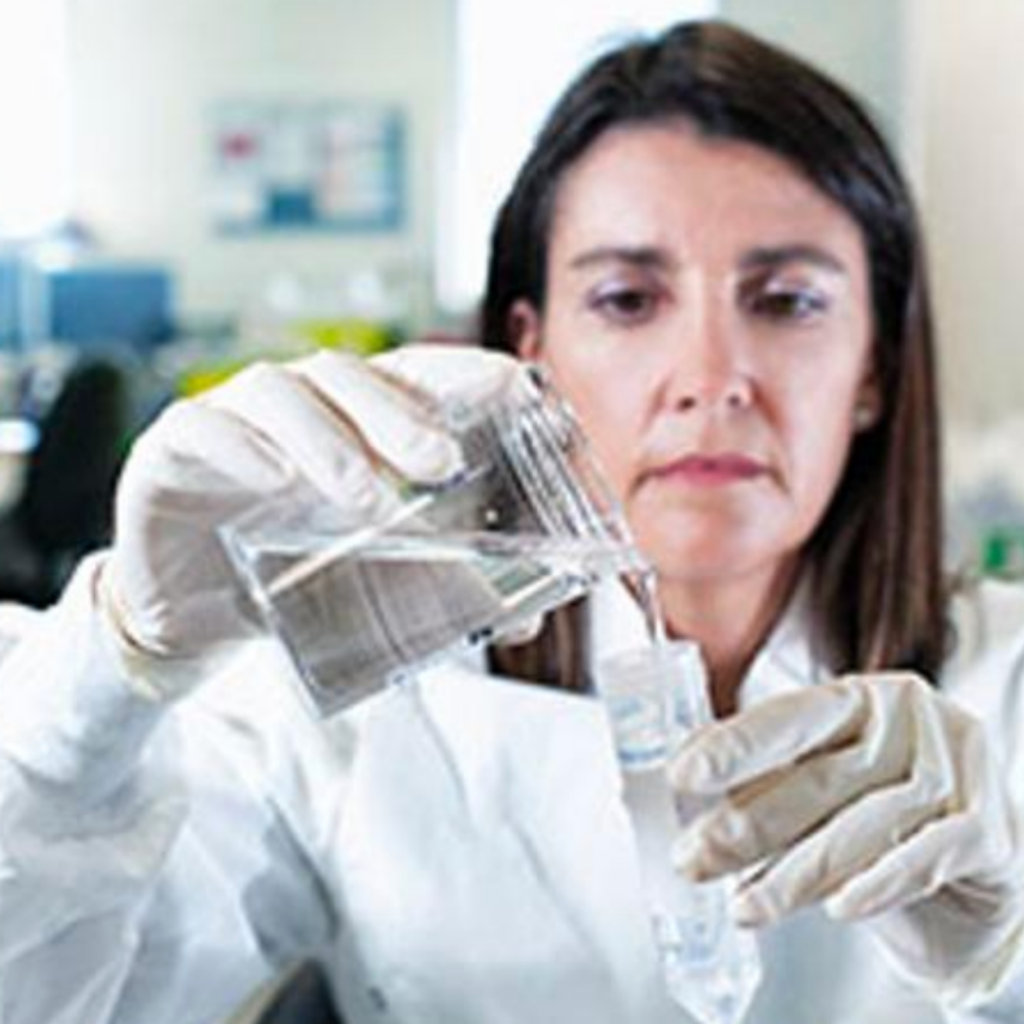 Brisbane’s water supply has been found to contain disease carrying bugs which can be directly linked to infections in some patients, according to a new study by QUT. Dr Rachel Thomson, who has completed her PhD through QUT’s Faculty of Health, said certain species of nontuberculous mycobacteria were present in Brisbane’s water distribution system. “We know that […] 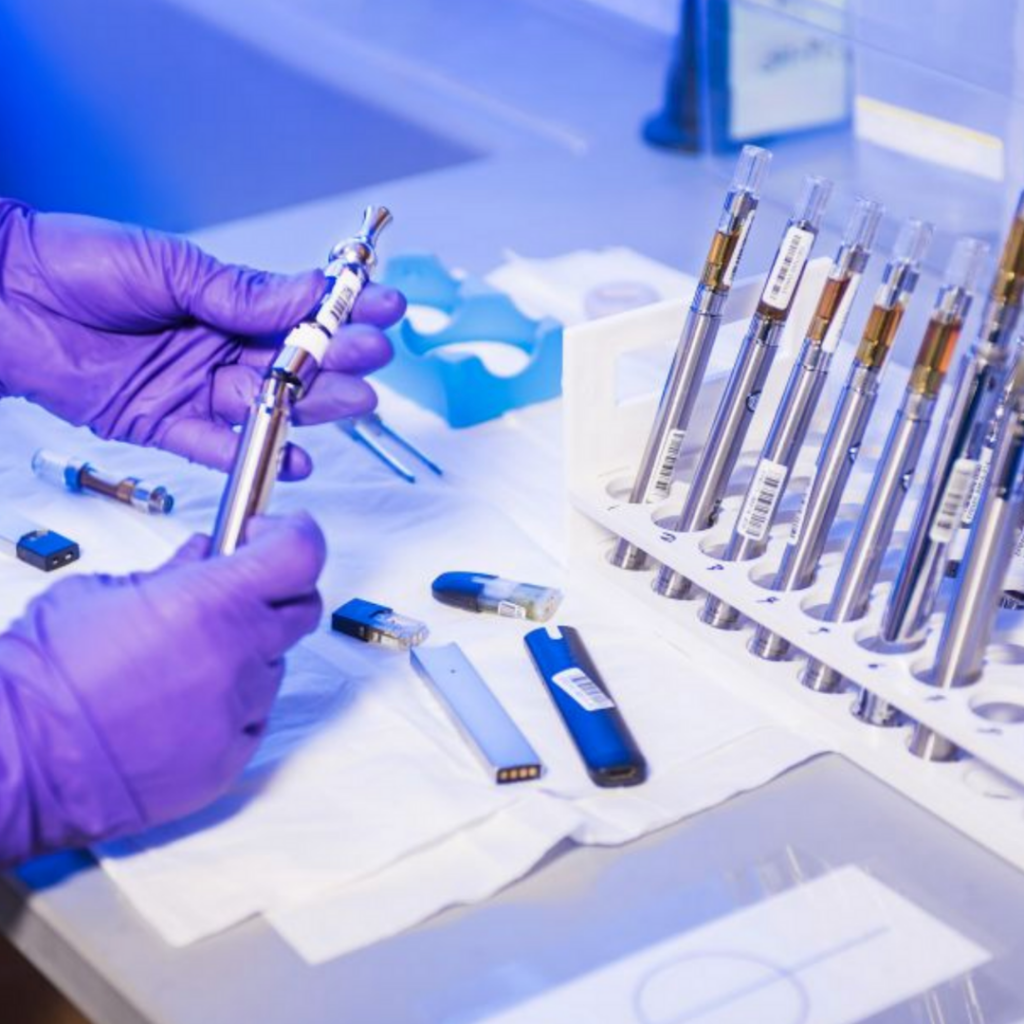 James Cook University researchers are warning microorganisms previously thought to be benign are becoming more dangerous worldwide – and especially in the tropics. Professor John Miles from JCU’s Australian Institute of Tropical Health and Medicine said diseases caused by non-tuberculous mycobacteria (NTM) have been steadily increasing globally. “NTMs are the lesser-known cousins of tuberculosis. They […]